For my second internship I sailed on the multi-purpose ship the Citadel from the Dutch company Rivermaas. I joined the ship in March 2017 and stayed for four months. On board, I worked with a Russian, Ukrainian, Rumanian and Filipino crew and again I was the only Dutchman. During these four months, we mostly called at ports in Northern Europe, the Mediterranean and North Africa.

On board of the Citadel I learned a lot about different types of cargo. I have worked a lot on the bridge together with the captain or third mate. During cargo operations I joined the chief mate to keep supervision. For the dredging company Boskalis we transported dredging pipes, for this voyage we made the lashings ourselves. During this internship I also did maintenance on deck, painting, checking safety equipment, greasing fire flaps, and overhaul of rescue boat outboard engine.

The engine room was very small and there was not a great amount of work to be done, although a couple of things I worked on with the chief engineer were quite interesting, such as rankshaft deflection of the main engine, the cleaning of a separator, maintenance of the generators, and making a cement box on a seawater pipe.

During my second internship I found out that I could really appreciate the professional approach I had experienced during my first internship. I also found out that I would like to sail on tankers, offshore or something similar, because it is appreciated there when things can be improved or made safer, which is where my interests lie as well. 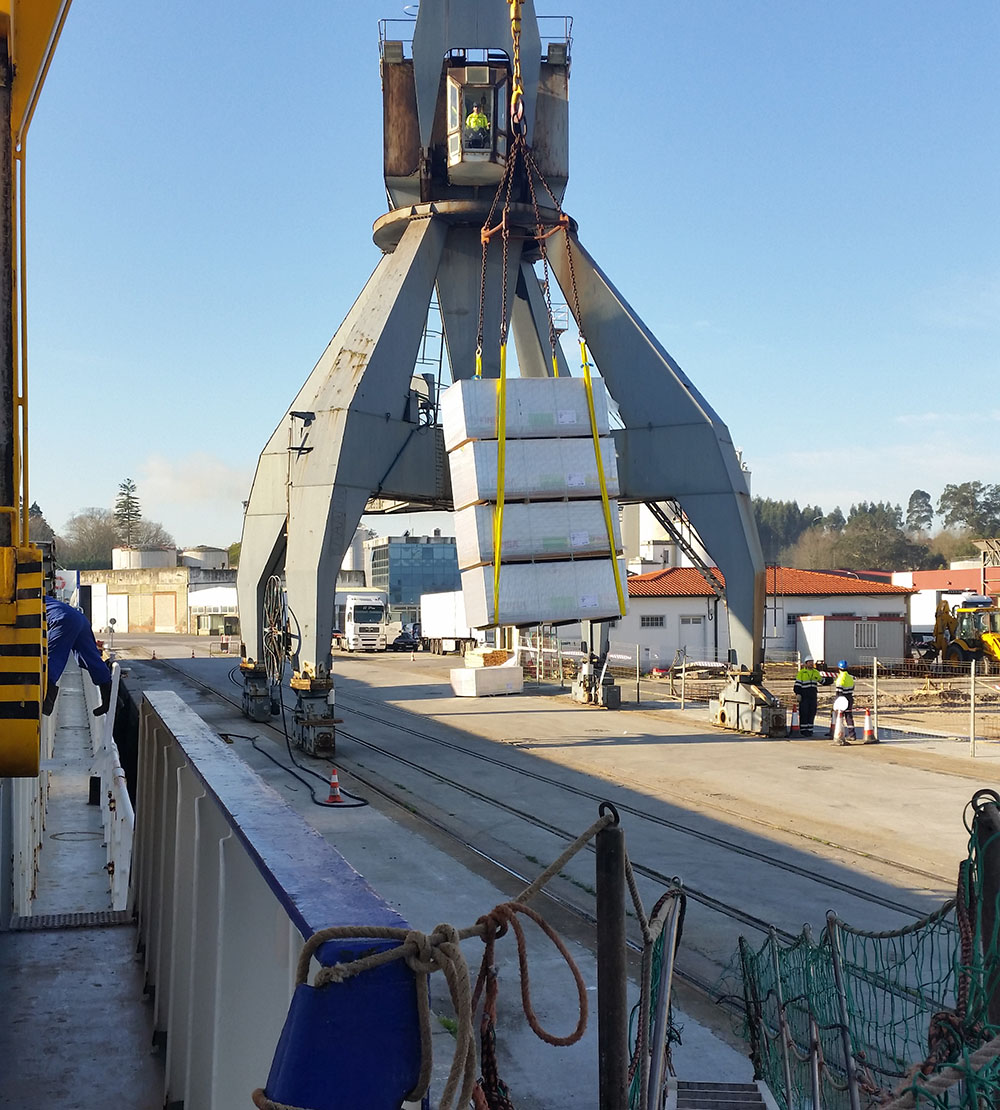